The BLUES did it AGAIN!! 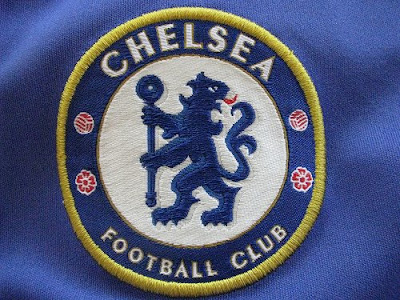 MAN OF THE MATCH

There were many contenders last night. Belletti and Lamps in midfield or Malouda on the wing could have gotten the nod. But for me it was Ivanovic.
FANS

10/10!! - Never stopped singing and gave every one of CHELSEA players a chant.
GOOD

Easy victory 4-0. Pompey did give too much space but The Blues exploited it well. With no Bosingwa, Ashley Cole or Deco but still they maintained to give the best performance. I think they should easily reach the final.
~Midfield

The first-half midfield of Lamps, Ballack and Belletti controlled the game but it was the midfield they had after 70 mins which was strange to see. A central 3 of Ferreira, Belletti and Malouda enjoyed the final 20 mins and hardly put a foot wrong. Nice to see Paulo back as he'll never let you down in a Chelsea shirt.
~Youth

Sinclair and Di Santo played well last night, but having Mancienne and Stoch on the bench was nice to see. They would have gained experience from training with the first team, listening to Scolari's team talks and generally being involved.
~Injuries

None, so that's very good to hear!

*It should be noted that Lamps has scored five goals in seven games. Another twenty plus season then..Pompey looked crap though on the game..:)
Posted by @xiM at 9:31 AM