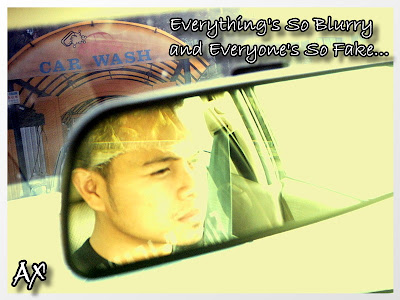 Email ThisBlogThis!Share to TwitterShare to FacebookShare to Pinterest
Labels: inside me

TQ....salam berpuasa kembali...tanak invite me to access ur blog ker?