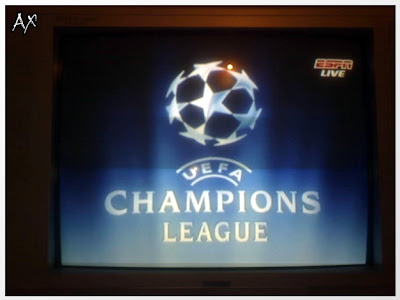 "If Chelsea had travelled to Rome sensing progress to the knock-out phase was within grasp, then they returned home in the small hours of this morning beaten, bewildered and with this group breathing disconcertingly down their necks. Luiz Felipe Scolari's reign suffered its most resounding defeat to date here against a team that had apparently been broken by a dreadful run of defeats. Progress from this group suddenly appears more awkward."
Daily Telegraph, Oliver Brown:

"[Mirko Vucinic's] contribution shot to pieces the notion that Roma were a spent force, despite their position of fourth from bottom in their own league. It also dismantled the logic that Luiz Felipe Scolari can guide Chelsea to the Champions League title on the strength of their defensive record. Where Scolari could have dismissed the recent home league defeat to Liverpool, the evidence here was stark: the firm foundations on which this team are built have started to creak."
The Independent, Jason Burt:

"Two defeats in four games? It is not a crisis at Chelsea but it is suddenly a lot less comfortable. A late afternoon deluge had put this game in serious doubt and then Chelsea's Champions League hopes also took a severe dousing as they succumbed – capitulated more like – to a resurgent Roma to leave qualification in the balance. To add insult they also had Deco sent off – his second caution coming, somewhat ridiculously, for taking a free-kick too quickly."
Official Chelsea FC Website:

"Away results in Europe continue to fall short of those domestically as the Blues were well-beaten in Italy after a promising opening to the game."
The goals

Man of the Match