"On an afternoon when fellow leaders Liverpool also drew, here was a large and unwanted dollop of frustration for Chelsea, whose display had Big Phil muttering right to the end, and their fans walking away with complaints that it had all been too casual."
Sunday Telegraph, Patrick Barclay:

"To avoid defeat in a Premier League match at Chelsea is no longer a startling achievement - Liverpool have won at Stamford Bridge this season and Tottenham, as well as Manchester United, drawn - but for Newcastle to head back north with only their third away point of the campaign may have a positive psychological effect, for all the negativity of their tactics here. We shall see; next weekend they are at Middlesbrough and maybe there they will try a shot at goal."
Sunday Times, Joe Lovejoy:

"Much has been made of the positive difference in Chelsea under Luiz Felipe Scolari, but one unwanted change is their home form. For four years, Stamford Bridge was the impregnable fortress around which so much success was constructed. Under Scolari they have dropped nine points at home already, which contrasts sharply with their 100% record away."
Independent on Sunday, Chris McGrath:

"[T]his startling scoreline can only be partly explained by [Chelsea's] own ineptitude in front of goal. Credit is also becoming due – overdue, perhaps – to the growing resilience of a team now beaten only twice in eight starts under Kinnear."
Official Chelsea FC Website:

"The first goalless draw at Stamford Bridge since February means home form continues to fall short of the Blues' perfect away record." 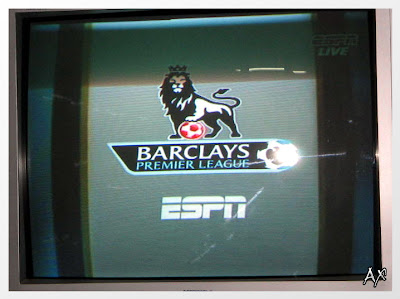 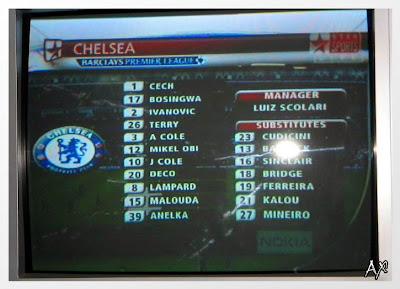 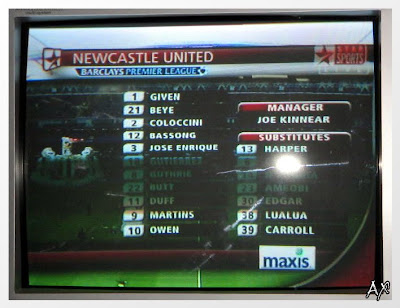 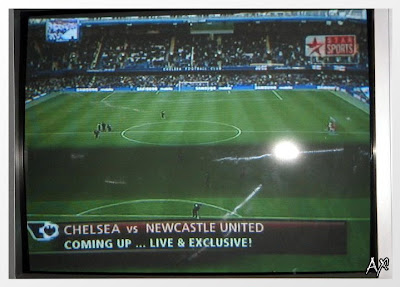 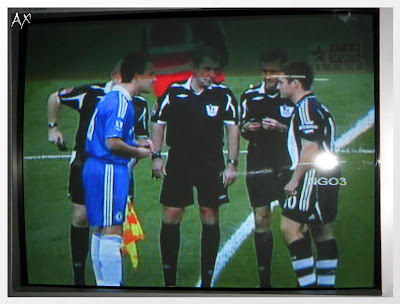 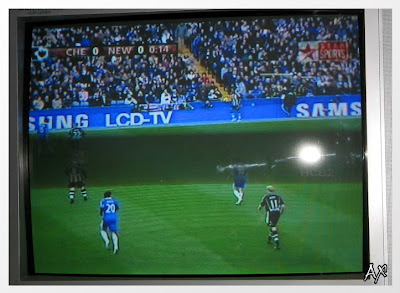 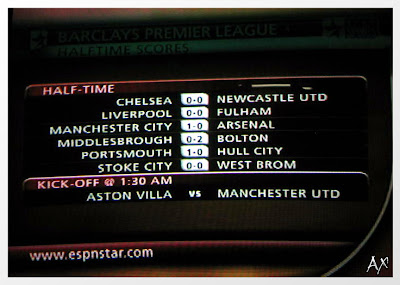 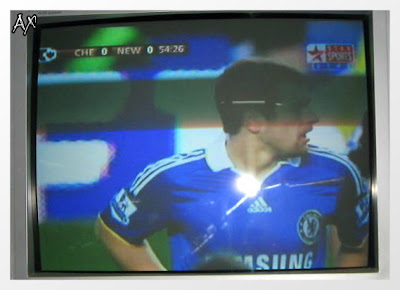 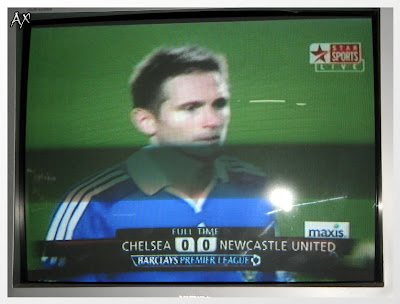 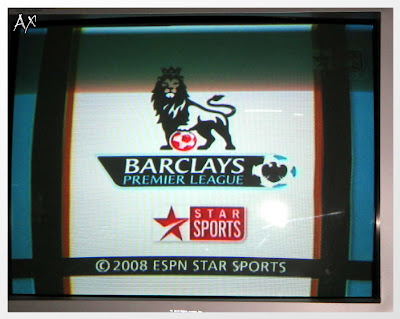 Man of the Match

have a great sunday :D