BUDGET TRAVEL TO SOUTH KOREA MAY 2012 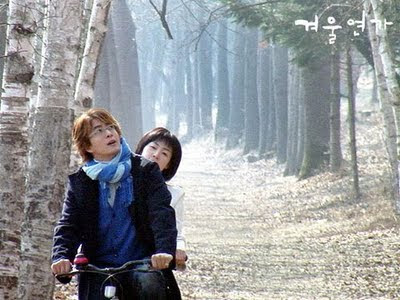 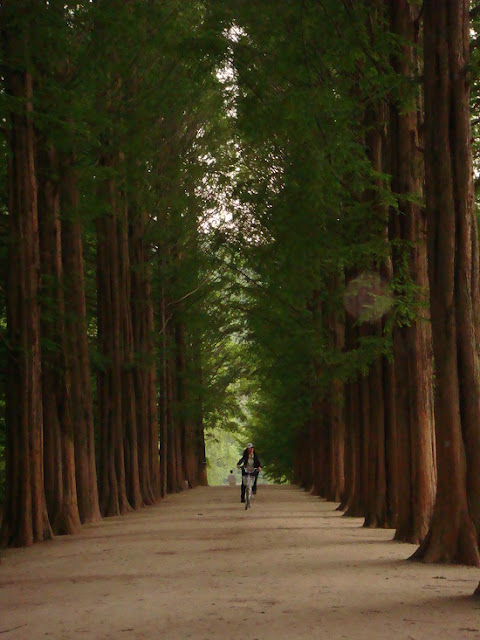 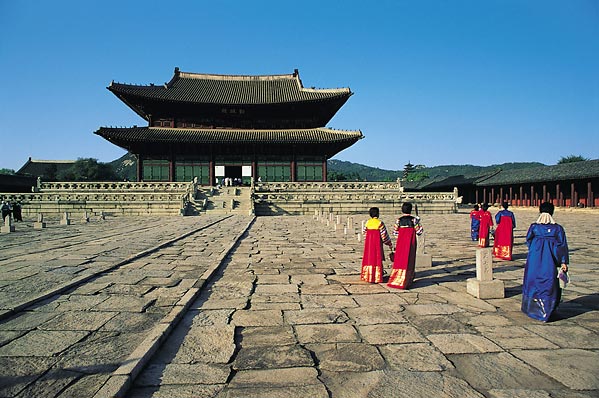 
South Korea,officially the Republic of Korea (ROK, Hangul: 대한민국, Hanja: 大韓民國, and the Sixth Republic of South Korea, is a country in East Asia, located on the southern portion of the Korean Peninsula. It is neighbored by the People's Republic of China to the west, Japan to the east, and North Korea to the north. Its capital is Seoul, which is also its largest city. South Korea lies in a temperate climate region with a predominantly mountainous terrain. Its territory covers a total area of 99,392 square kilometers and has a population of 50 million.


Teruja.Excited.Berdebar.Wish me a safe journey ya!!